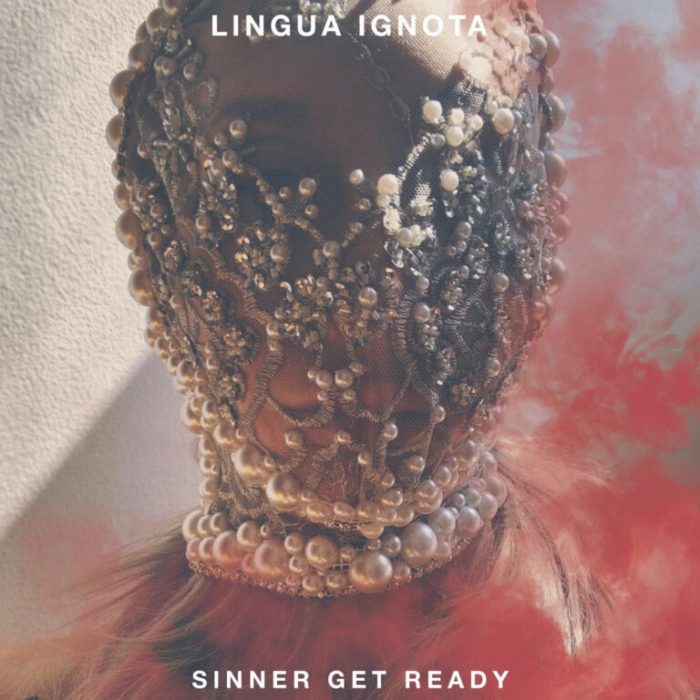 Rarely has an artist’s backstory impacted or been vital to their discography than that of Lingua Ignota. Music moniker of one Kristen Hayter, a Providence based artist that has been turning quite a lot of heads in the industrial and noise scenes for her theatrical performances and her 2019 major-label debut, Caligula.

An album that is an abrasive mix of classical and industrial/noise that takes you through an hour’s worth of journey of what Hayter herself describes as “survivor anthems” as she herself is a survivor of domestic violence, which fuels the great majority of the album’s themes and lyrics. It was absolutely vital for someone like me to read up on Hayter’s story because without context, Caligula was a painful listen for just how broken and vulnerable she sounded on the album. The album is now firmly one of my favourite albums of all time for just how unpredictable and painfully cathartic it is, channeling quite the industrial vibe that would give The Downward Spiral a run for its money.

As of 2021, Caligula continues to receive noteworthy praise and Lingua Ignota has received considerably more attention as an artist, especially for her self-released work pre-Caligula like All Bitches Die. Earlier this year, Hayter revealed that she was working on a new Lingua Ignota album aimed for an August 6th release titled Sinner Get Ready. Is Sinner Get Ready great in just about every way that rivals or even surpasses Caligula? The answer is a whole-heartedly, yes. It is.

First to address the elephant in the room. Unlike the abrasive and unpredictable nature of Caligula, Sinner Get Ready has a much more streamlined melodic approach this time around. Make no mistake, this album still has plenty of tricks up its sleeve but the chaos here is more subtle and fashionable than its predecessor as evident by the heavier emphasis on the piano. Opener THE ORDER OF SPIRITUAL VIRGINS utilizes brilliant choirs matched with gentle piano chords for the first half of the track before noise takes over the second half which brilliantly captures the feeling of isolation and loneliness.

It’s clear from first impressions that Lingua Ignota has learned plenty from Caligula but she still isn’t pulling any of her punches. This is brilliantly displayed on the next few tracks. I WHO BEND THE TALL GRASSES manages to converse haunting verse with Hayter’s angelic voice and moments of pure rage that easily make this an early album highlight. Not a single corner of this album is left untouched by the sound or the instruments used. If it’s not the piano, it’s either Hayter’s voice, a church organ, background percussion or quite bizarrely, a banjo-like on MAN IS LIKE A SPRING FLOWER that somehow sounds quite frightening.

It should be said that from beginning to end, Sinner Get Ready offers no haven or asylum for the faint of heart. Every track is dominated by Hayter’s vocals that encompass a vulnerability that hides a painful and angry story that is shared in spades. Perhaps the only solace you can find here is PENNSYLVANIA FURNACE, a brilliant highlight that has Hayter take a gentler approach with some great piano work and background percussion. There isn’t a single track here on this album that is out of place nor considered filler by any means. REPENT NOW CONFESS NOW is probably the most intimidating track with Hayter and the choir belting out chants of distress that is sure to make you squirm a bit.

While a captivating listen at the end of the day, Sinner Get Ready is still an album that would be sure to disturb you or at the very least, make you uncomfortable. Do not mistake the more streamlined and melodic direction for selling out or a different approach altogether. It may not be as violent, cathartic or even have moments of disturbing quietness like Caligula but the atmosphere here is still terrifying. Hayter’s vocals which are a tremendous step up from Caligula in that she can still keep you on edge with a softer tone. If that album left you shook with your heart racing, then Sinner Get Ready is cold, dark and void of any life that is sure to make for a terrific listen.