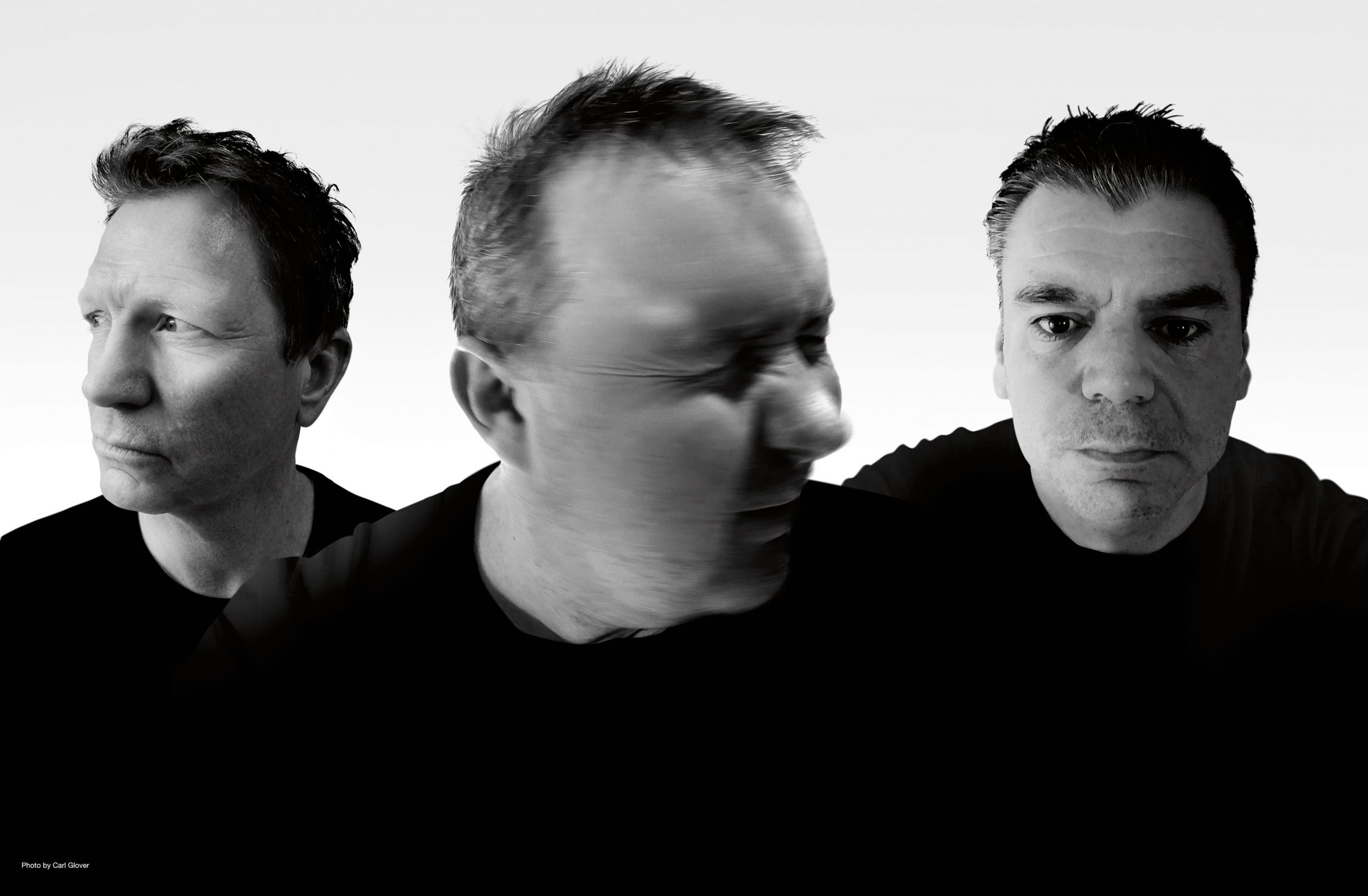 Over the years, Frost* have been rather stop-start with their release schedule and various lineup changes – the most recent of which being Craig Blundell’s departure in 2019. The band did however release an EP last year dubbed ‘Others’ as a stop-gap between their 2016 album ‘Falling Satellites’ and the album that we have before us today.

With a mix of some talented guest drummers to accompany, Kaz Rodriguez (Chaka Khan), Darby Todd (The Darkness), and Pat Mastelotto (King Crimson), ‘Day And Age’ came to be through the creatives minds of Jem and John on some songwriting retreats in the UK in Cornwall and East Sussex over the last couple of years. Pre-COVID in fact. There is a note on their website saying that the album did have an original aim to be released in February of this year, but as with everything as of late delays to release are inevitable, and art takes time to perfect.

However, I can safely say that ‘Day And Age’ has been well worth the wait.

The album is not only fantastically produced but has top-notch songwriting embedded in it too. I’ve found myself without even realising singing along to melodies and chorus’ after only listening to the album a couple of times which is always a sign of a good record for me.

“Hello. And welcome to the rest of your life.”

The album opens with the longest track ‘Day and Age’. Straight away the instrumentals start building up momentous energy through a catchy and repetitive lick. I also love that they lead into a verse section before the motif returns for chorus’ later in the track. As listeners, we’re left suspended through the verses waiting on the edge of our seats for the chorus to return again and again. And it doesn’t get old!

The start of ‘Terrestrial’ starts off with a bizarre mirage of sound design to accompany the vocal line. The track explodes into a memorable chorus. And I love how every time that chorus comes back, it’s expanded and built upon to create a great sense of progression. That’s an observation I had throughout the album, and it certainly kept me keeping an ear out for all of the nuanced details as I listened along.

The vocal stabs in ‘The Boy Who Stood Still’ remind me of The 1975 which is quite an eclectic comparison, but the vocal layering in the chorus is similarly very satisfying. In fact I found a lot of indie rock influence throughout this track, blended with some 80s revival drum samples and synths which I’m always a sucker for. 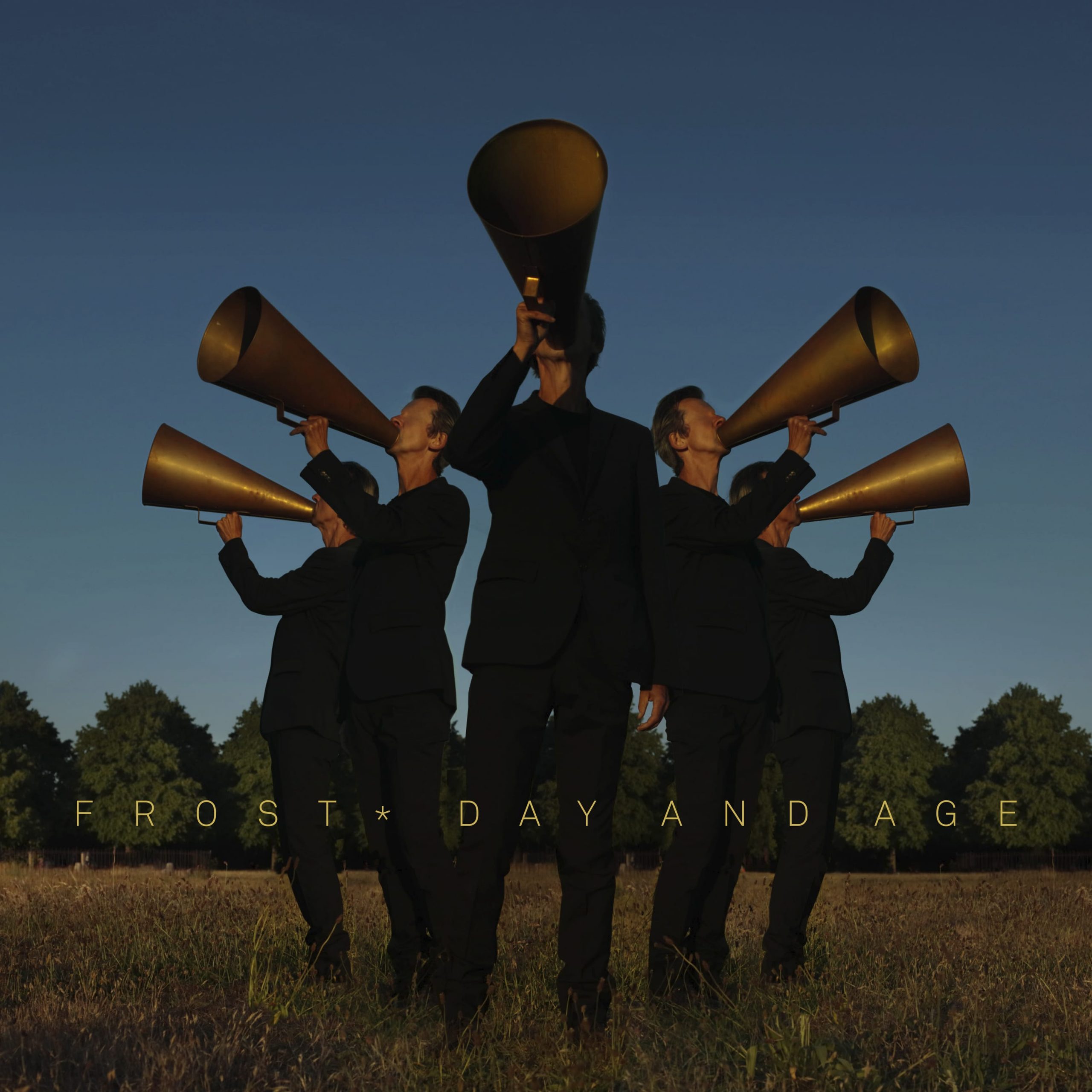 The album artwork for “Day And Age”

‘Island Life’ is another upbeat track that has incredibly clean production. I love particularly the vocal processing which for me makes this track stand out as the most immersive on the album. The 3D space created inside of the mix using panning combined with backing vocals, modulations, and delays is delightful. Frost* have done a great job here.

I love the reprises in the final suite of tracks ‘Kill The Orchestra’ and ‘Repeat To Fade’ that reference other parts of the album, particularly with the more mellow parts of the song that help contrast. It really helps tie all the different parts of the album together which gives me great levels of aural satisfaction.

And speaking of aural satisfaction, overall I really loved this release. I’ve certainly been a Frost* appreciator in the past, this ‘Day And Age’ has switched my attention onto them completely.

If I had to make an apt comparison to another album outside of Frost*’s discography, for me this is very reminiscent of Steven Wilson’s ‘Hand. Cannot. Erase.’ – a long-standing favourite album of all time for me. And I think this might just be able to sit alongside it.