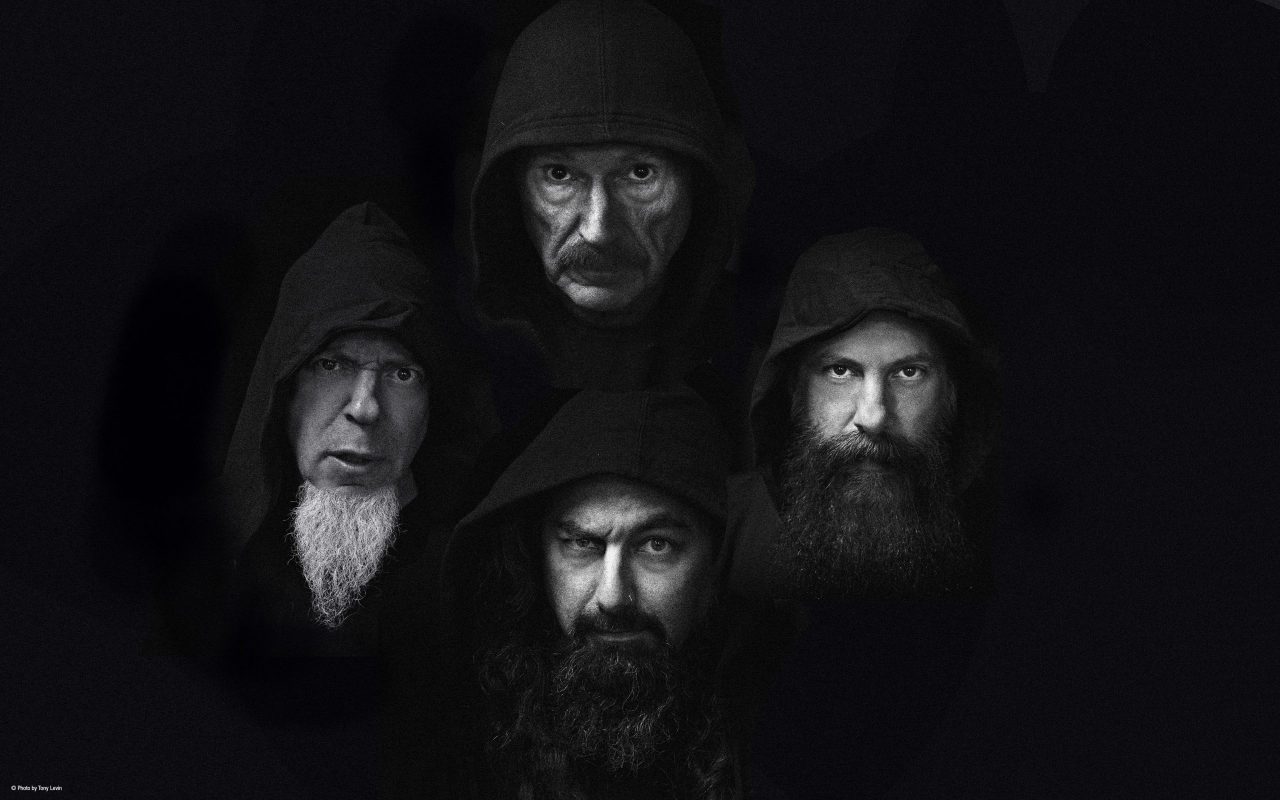 Liquid Tension Experiment in all their glory

Liquid Tension Experiment reuniting for a third album wasn’t something that was on the cards at the start of 2020, but thanks to the global pandemic the band have reunited after a 22-year break from the studio, and a 13-year break from playing live.

I think what most fans will be met with when listening to this album for the first time is an overwhelming sense of nostalgia. Similar to the Avengers, various members of Dream Theater alumni have been playing together in different projects over the last few years. The ‘Levin Minnemann Rudess’ project from 2013 features two of the members from LTE, Jordan Rudess has played live with Mike Portnoy at the legendary ‘Cruise to the Edge’ festival in 2019, and of course, Mike Portnoy played drums on John Petrucci’s solo record ‘Terminal Velocity’ last year.

And now all four of them are back together for their ‘Infinity War’. Coming in at just over an hour long, the album takes us on a journey through the eyes of four outstanding virtuosos playing every note in every scale as quickly as possible. Littered with time signature changes, unexpected harmonic transitions, and creative improvisions, these musicians have proven that a two-decade break from the project hasn’t been a detriment to their creative output.

‘Hypersonic’ is the opening track on the album and starts with an assortment of hard-hitting scalic runs. Tony comes through brilliantly on this song with a strong bass presence, and Jordan is on fire with his technical playing all over the keyboard. As you move through the song, your ears are drawn to different elements of the musical pieces that makes Liquid Tension Experiment. Everyone has their own time to shine, but without it turning into overly indulgent solos. All of the instrumental interplay is balanced perfectly, and I think from the get-go this is probably my favourite song on the record.

The first single to be released for the album was ‘The Passage of Time’ and ended up being another one of my favourites from the album. I particularly enjoy the unison scalic passages in this track, which really really are just a cheesy staple of this band. And yet I just can’t get enough…

‘Chris & Kevin’s Amazing Odyssey’ is a bit of a sidestep in the album, with some very avant improvisation from Mike Portnoy and Tony Levin. Levin’s tone which I can only describe as off the wall bananas. I have to mention as it’s not like anything I’ve heard before from these musicians, and even though it’s a lot to get your head around, it breaks up the album incredibly well. I always love being surprised by these musicians whom for the most part have played it safe in their careers and played the same styles of composition over and over again.

Now I’m a huge fan of ‘Rhapsody in Blue’ by George Gershwin, so to hear a modern take on it adapted for wildly different instrumentation has been wonderfully refreshing for my ears. It’s really blown me off my feet. The band originally performed this live in their 2008 tour to much avail, which led them to finally create a studio recording. Naturally, they do a great job at picking up the nuances in Gershwin’s work, whilst still adding in their own respective flourishes, mostly in the form of sound design on Jordan Rudess’ side of the arrangement.

This is followed by ‘Shades of Hope’ which is a far more subdued piece of music. Recorded in one take by Petrucci and Rudess, it’s like something out of a late-night hotel bar to close off the set. Cozy, but also emotionally warming at the same time. And, a nice breather before the final epic.

However I found ‘Key to the Imagination’ to be not so epic when comparing it to some of the earlier bangers in the album. The energy levels were a bit lacking for me,  it’s reminiscent of some Dream Theater album tracks from the past that never quite hit the mark, like ‘The Answer Lies Within’. Just a bit too ballad I felt for the big finish.

Overall it’s been wonderful to join Portnoy, Rudess, Levin, and Petrucci on this nostalgia-fest reunion of some of the greatest instrumental players in the prog scene. Like with any new releases over the last year, I really hope they can take this record to the live stage in the near future. But with a backlog of touring due from Dream Theater, Sons of Apollo, Transatlantic, and more – I think any sort of tour for this project will likely be a short run.