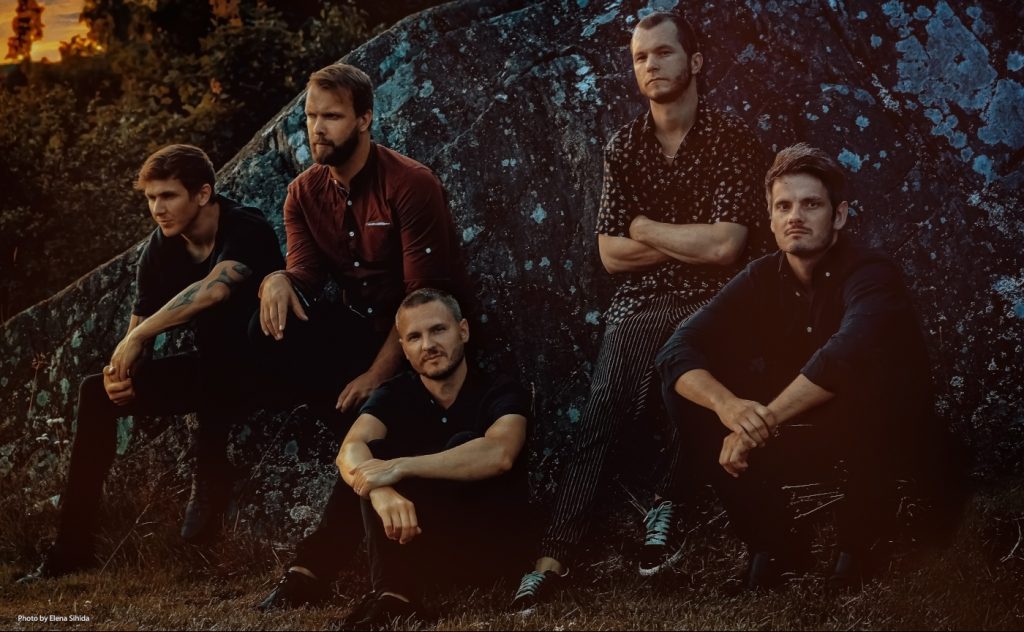 Leprous in their natural habitat

‘Aphelion’ is the 7th studio album from Norwegian outfit Leprous who over the last decade have slowly climbed to the top of the prog metal scene. Notorious for their use of aggressive synths, angelic vocals, world-class drumming, and more – the band are back with another softer album for us to all enjoy. Relatively softer that is.

I did personally take some warming up to the less aggressive side of Leprous’ styles of playing that they’ve come to lean into in recent years, but I’m was firmly settled with that over how fantastic their previous release ‘Pitfalls’ (2019) was. If the band never evolved in such a manner, I don’t believe they would be as prolifically admired by their fanbase – constantly taking risks and changing things around to create fresh sounds and atmospheres inside of their music.

‘Running Low’ was the first single to come out of this record. A gloomy music video accompanied this artfully crafted track with stratocaster guitar tones standing out amongst the dissonant duets between strings and piano. I love the string solo just before the last chorus – it’s absolutely absurdly eclectic when it comes to the melodic and harmonic note choices. And when that final chorus hits you, the backing vocals expand to create that overwhelming build and payoff that Leprous are notorious for.

‘Out of Here’ starts off with some softer vocals from Einar – and I really love how he’s developed his vocal technique for this style over the years. It creates a very intimate atmosphere which I’ve always loved from Leprous’ music – especially so when listening on headphones. And then suddenly the second half of the track hits your ears like a truck. When that broken up strat hits your ears in the last third of track it really is something else.

I also really love the arrangement in ‘Silhouette’ where the synth bass is filling out the low end, vocals in the middle, and strings at the top end of the frequency spectrum creating a dip in the sound until the guitar comes in and fills out the soundscape in the chorus. It makes for huge contrast in the music, and very exciting listening.

There’s certainly a higher inclusion of strings on this record. Long-time collaborator Raphael Weinroth-Browne (Cello) is back once again thickening the textures of the tracks up with the aid of Chris Baum (Violin) giving us a whole range of beautiful orchestral moments. The band have really gone all out this time too as for the first time they’ve got a brass band on the album (Blåsemafiaen) too.

‘All the Moments’ is the track with the most variety on the album. An incredibly catchy chorus, accompanied by a middle section which feels like a cold intimate hug before ‘Holding on, holding on, holding on, holding on…’ – right before Baard Kolstad explodes into an epic drum fill before the final chorus hits. Absolute bliss and serenity here, jumping between time signatures, shifting melodies, and toying with our emotions as listeners. Einar’s vocals in this track are equally ridiculously good. 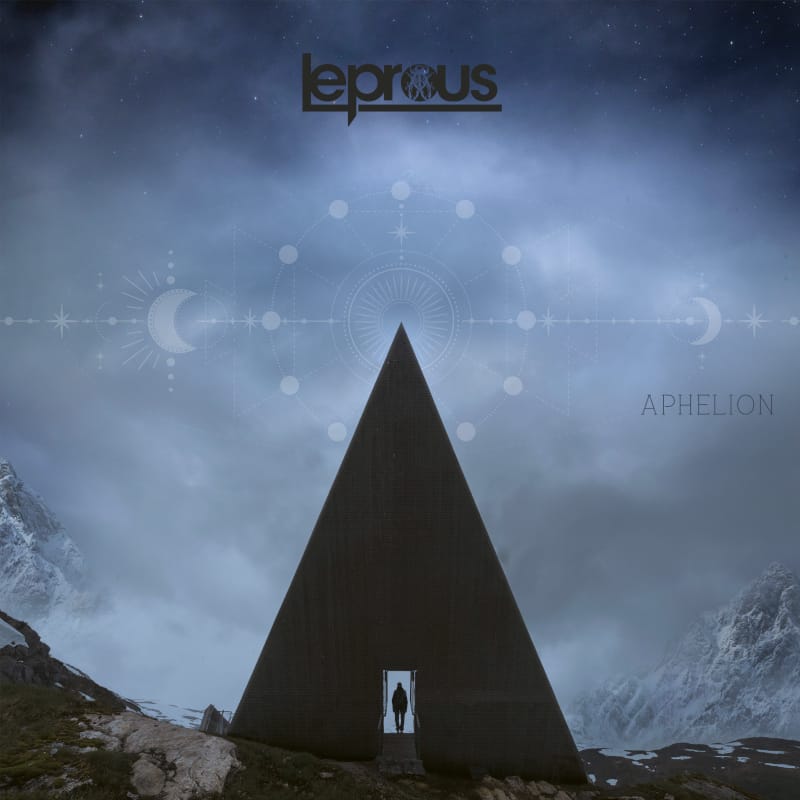 ‘The Shadow Side’ is another emotional track from the band, starting with a tense string motif that repeats through the track. I really love the funky guitar runs that weave in the background of the chorus’ here of this track too. They add a great deal of melodic interest and really stand out for me amongst all that is going on inside the music.

The beautiful track ‘Castaway Angels’ might be a favourite of mine as the penultimate track on the album. The soft instrumentals, starting with just acoustic guitar and Einar dueting before slowly and gradually building up with the addition of piano, then electric guitar, the drums get more intense and build into a complete explosion of musical development.

On the whole, this does feel like a lower energy Leprous album than a lot of their previous work. And while that’s not necessarily a critique, although I do wish the album had a bit more energy going for it. The band have gone into a much more emotional direction with the last three releases. Perhaps that is to do with former guitarist Øystein Landsverk leaving the band after ‘The Congregation’ – but I think it’s just a natural musical and compositional development of the band. They aren’t worried about showing off, they’re focusing in on giving listeners an emotional journey to connect with and empathise with. And to that end, the band have succeeded with this fantastic and emotionally charged record.