Between the Buried and Me: ‘Colors II’ Review 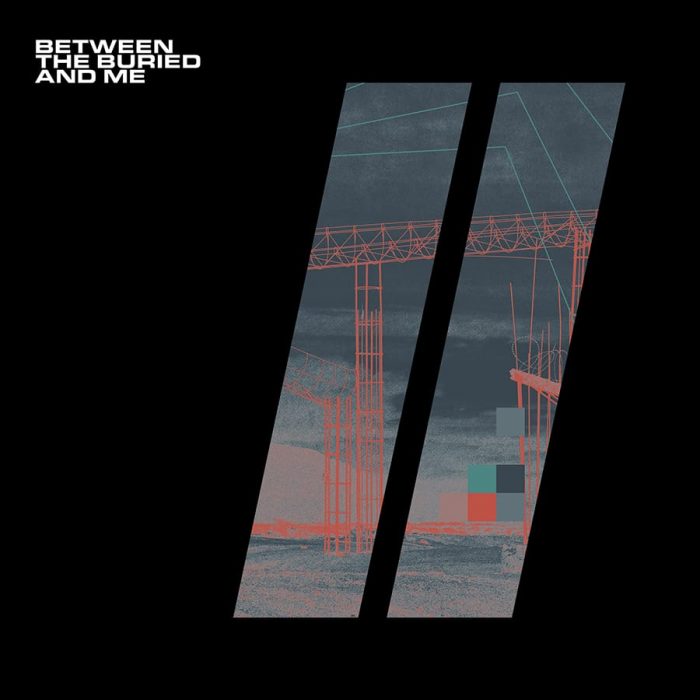 The album artwork for Colors II

Progressive metalcore pioneers Between the Buried and Me are back with a new release, this time being ‘Colors II’, Debuting in 2007, the original  ‘Colors’ album has been well-received by fans of progressive metal. Many would consider it a staple of the genre with its lengthy and complex song structures, genre-bending twists and turns, overarching story, and riffs that cycle through a  variety of time signatures.

In the same fashion that the original ‘Colors’  begins, we start off with ‘Monochrome’, a beautiful piano and vocal performance that quickly launches into the band’s usual metal antics. Staying true to the nature of the first ‘Colors’, the album has impressive through-composition and was written as one, long song divided up into individual tracks.

‘The Double Helix of Extinction’ is a wonderful homage to the progressive metalcore style the band had perfected on ‘Colors’, with its high pitched pinch harmonics, brutal low end chugging, guitar acrobatics, and relentlessly aggressive vocals. Definitely the heaviest tune the band has crafted in a while.

‘Revolution In Limbo’ features a first from drummer Blake Richardson in the form of vocals, which is done so through back and forth growls with lead singer Tommy. Along with Blake’s usual immense presence behind the kit, he’s definitely the star of this track. The song also includes a smooth genre transitioning interlude, which is a welcome nod to the bar fight scene found on their track  ‘Ants of the Sky’.

‘Never Seen/Future Shock’ is a massive track, containing many twists and turns, soaring melodies, and John Petrucci style leads. I particularly love the latter half of the song with its pretty atmosphere and sparse, echoing vocals that transition into an upbeat outro. The song segues into ‘Stare Into The Abyss’ an interlude style track that begins with a  pretty piano and synth duo, before resuming and continuing to build on the previous track’s outro.

Considering his guest appearance on the album, it’s not a far reach to say they are inspired by Portnoy’s previous band, Dream Theater. ‘Prehistory’ is a fun tune that reminds me of Dream Theater’s ‘Change of Seasons’ exemplifying how they are never afraid to explore new ideas and utilizing them exceedingly well.

‘Bad Habits’ is a good example of how they have developed the more modern sound initially found on their previous album, ‘Coma Ecliptic’, but have mastered it in terms of composition. A very triumphant sounding tune, I especially enjoy the lyrical work from vocalist Tommy here.

One thing I really love about this band is their capability to utilize all their virtuosic talents and weave them together in a symphony of sound;  ‘The Future Is Behind Us’ demonstrates this well. The rhythm section is the highlight of this track, keeping the track clinging to the listeners’ subconscious throughout.

Despite the band’s tendency to indulge in complex riffs and time signatures, ‘Turbulent’ shows their ability to write exceptional music even with a simple 5/4 time signature restraint.

The album ends with a brief interlude, ‘Sfumato’, before diving right into the 15-minute prog epic, ‘Human Is Hell (Another One With Love)’. The band have always loved to end their albums on a high note, and this song is no exception. I dare say this is one of the best songs they’ve ever written. The riffs are brutal, the vocals are immaculate and some of the most aggressive I can recall, and the drums are tight. The twists and turns simply leave me in awe of how expertly composed and put together it all is. Certainly this song will go down in history as one of the greatest prog epics ever.

Considering how much the band has grown and evolved over the years, I really wasn’t sure how they would approach a sequel to an album they had written 14 years ago. But I can now safely say they have managed to create a fresh and solid experience that still pays homage to the original ‘Colors’. I appreciate that the band has used this opportunity to reflect on all their unique elements and combine them into one of their most consistent releases to date. A welcome addition to their catalogue for me, and a strong contender for my favourite album from the band.

Tags: Between the Buried and Me