NMB at the Arcada Theatre in Chicago, IL 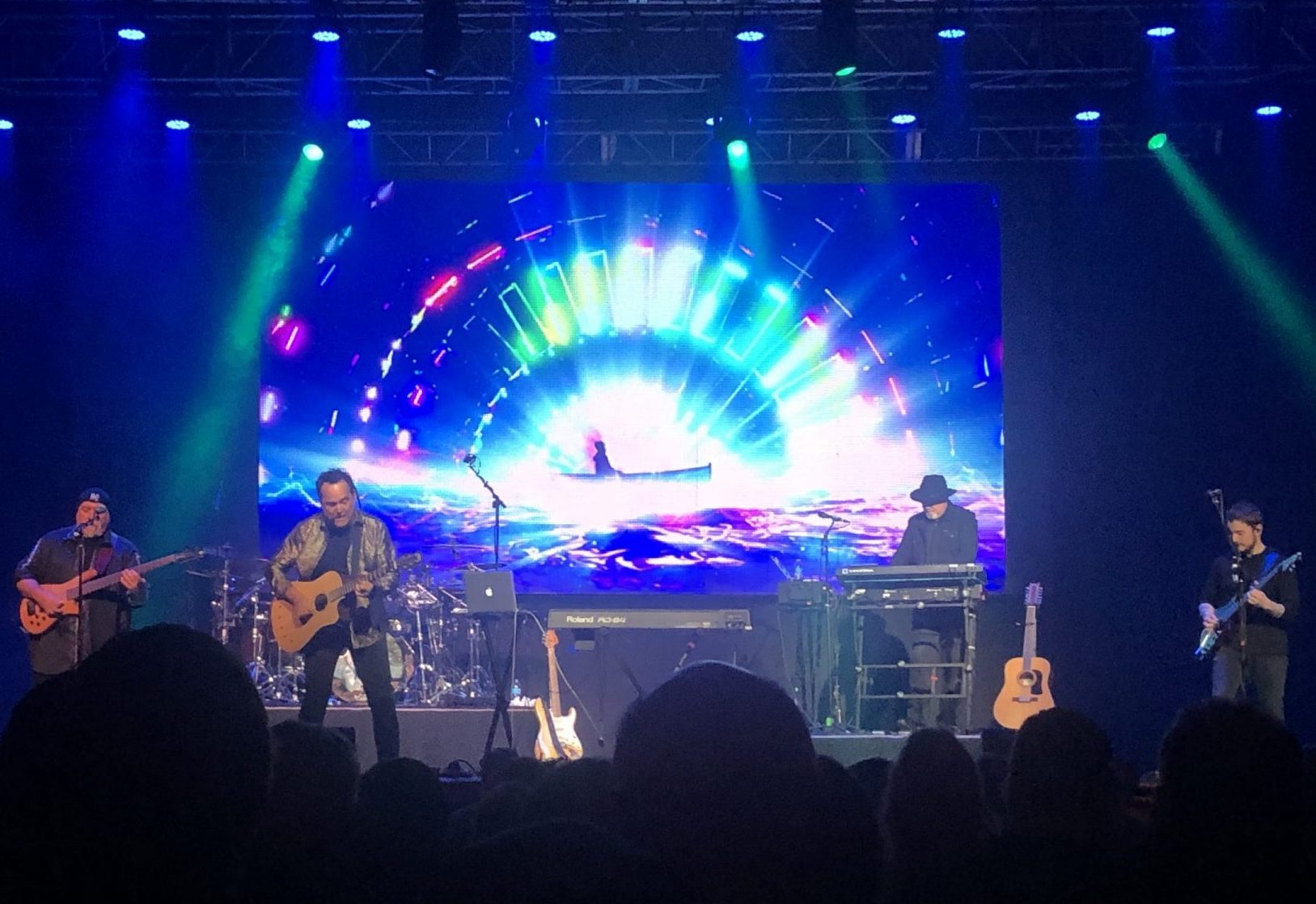 The band taking centre stage at the Arcada

Spring is fastly approaching and if you’re like me you’re noticing that your prog concert dance card is quickly starting to fill up as many of our favorite bands are finally back on the road again after being away due to the pandemic. In the next three months alone I have dances scheduled with Riverside, Symphony X, Haken, Pain Of Salvation, Steve Hackett, and Transatlantic.

My first dance of 2022 commenced at The Arcada Theatre in St. Charles, IL on Saturday, February 19th with The Neal Morse Band, or now referred to as simply NMB. The Prog supergroup consisting of Neal Morse, Mike Portnoy, Eric Gillette, Randy George, and Bill Hubauer returned to the Arcada Theatre after playing there previously in 2019 during ‘The Great Adventure’ tour.

The evening started with a video performance of ‘The Star Spangled Banner’ (The US National Anthem) performed by Metallica’s Kirk Hammett and James Hetfield as a guitar duet. I believe this to be more a tradition of the venue and not of the bands. Following this, the lights dimmed, and with it came the arrival of NMB to the stage. 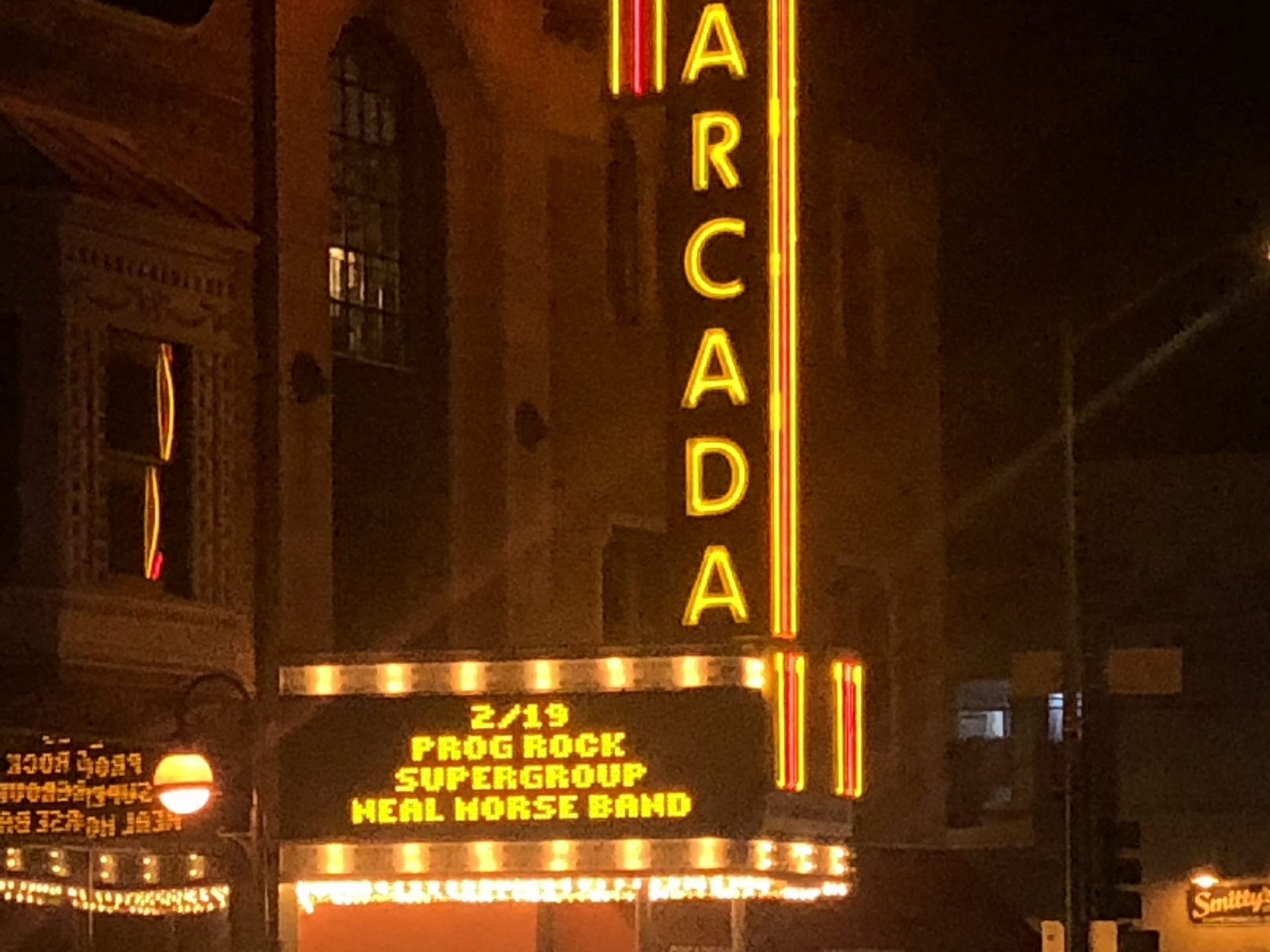 Neal was stationed at center stage with a single keyboard setup and guitars at the ready behind him, Randy’s bass rig stationed to Neals right, Mike’s massive drum set stationed behind Randy, Eric’s guitar rig set to Neals left, and Bill’s keyboard rig stationed behind Eric. A large video screen took up most of the area behind the band displaying visuals for each song with a common theme of those visuals being the two masks seen on the ‘Innocence and Danger’ album cover (a white and black one representing innocence and danger), observing other actions related to each song.

The band from the beginning established how tight a group they continue to be, and that the pandemic had no effect on their technical prowess. The solo section of ‘Bird On A Wire’ was an early highlight for me as it began with a solo on bass from Bill followed by Neal and Eric trading more solos back and forth. ‘Another Story To Tell’ is always a fun one with that 70s pop-rock groove to it. Ever since Morsefest 2021 when they played it during the end credits, I always associate the song as an ending theme now even though we were still early in the concert.

‘The Way It Had To Be’ was another highlight of the evening with its beautiful bending synth intro, Eric’s soothing vocals, and lyrical guitar playing. With the Floydian aura brought about from ‘The Way It Had To Be’ it made for a natural transition for the band to play portions of Pink Floyds ‘The Great Gig In The Sky’ starting with the ‘Breathe’ reprise that happens at the end of the Floyd track followed by the song’s piano and slide guitar intro.

From ‘The Great Gig In The Sky’ intro it then transitioned again to another cover, however, this cover is actually on the Innocence and Danger album, Simon and Garfunkel’s ‘Bridge Over Troubled Waters’. Neal dedicated the song to his mother at its beginning. While the verse and chorus very much resembled the original Simon and Garfunkel version they still established that this was truly an NMB cover of it with moving synth and electric piano intros, and a brilliant guitar solo from Eric. The four-part harmony on the chorus provided by Neal, Mike, Eric, and Bill also brought out the goosebumps.

The whole band with the exception of Randy then came front stage to perform an acoustic song, a performance of ‘Waterfall’ from ‘The Grand Experiment’ album. ‘Waterfall’ really displayed the multi-instrumental talent that Bill brings to the band as he began the song leaving his keyboards behind to play a 12 string guitar while singing along with the four-part harmonies at the beginning and later in the song pulling out a clarinet to perform the songs main motif followed by some improvisation to close out the song. Randy took Bill’s spot behind the keyboards during Waterfall to also play along with the song’s comforting motif that I always find myself humming after listening to it.

‘Waterfall’ ended the night’s ‘Innocence’ portion and before its performance, Mike pleaded to the audience that they make sure they get their restroom breaks in because they don’t want to miss any of the upcoming epics on the ‘Danger’ portion, surpassing over 50 minutes in length. It began with ‘Not Afraid, Part 2’ and ended with the ‘Beyond The Years’. Both epics did not disappoint showing the pure mastery of their craft NMB has established. In my 2021 recap article, I had labeled ‘Beyond The Years’ as my Prog epic of the year for 2021, and Neal took it one step further proclaiming it to be the epiphany of all prog epics before its performance.

Finally, we were also treated to a lengthy encore which consisted of a medley of songs from NMB’s ‘The Similitude of a Dream’ and ‘The Great Adventure’. The evening had concluded and what a dance it was! All my expectations were met with the one exception of hoping to see the band do instrument swap solos as they had at Morsefest 2021 with each member doing a brief solo on an instrument outside of their comfort zone. Maybe next time! All in all it was the perfect start to my 2022 concert season and I eagerly await Neal and Mike’s return with Transatlantic to the Arcada in April. 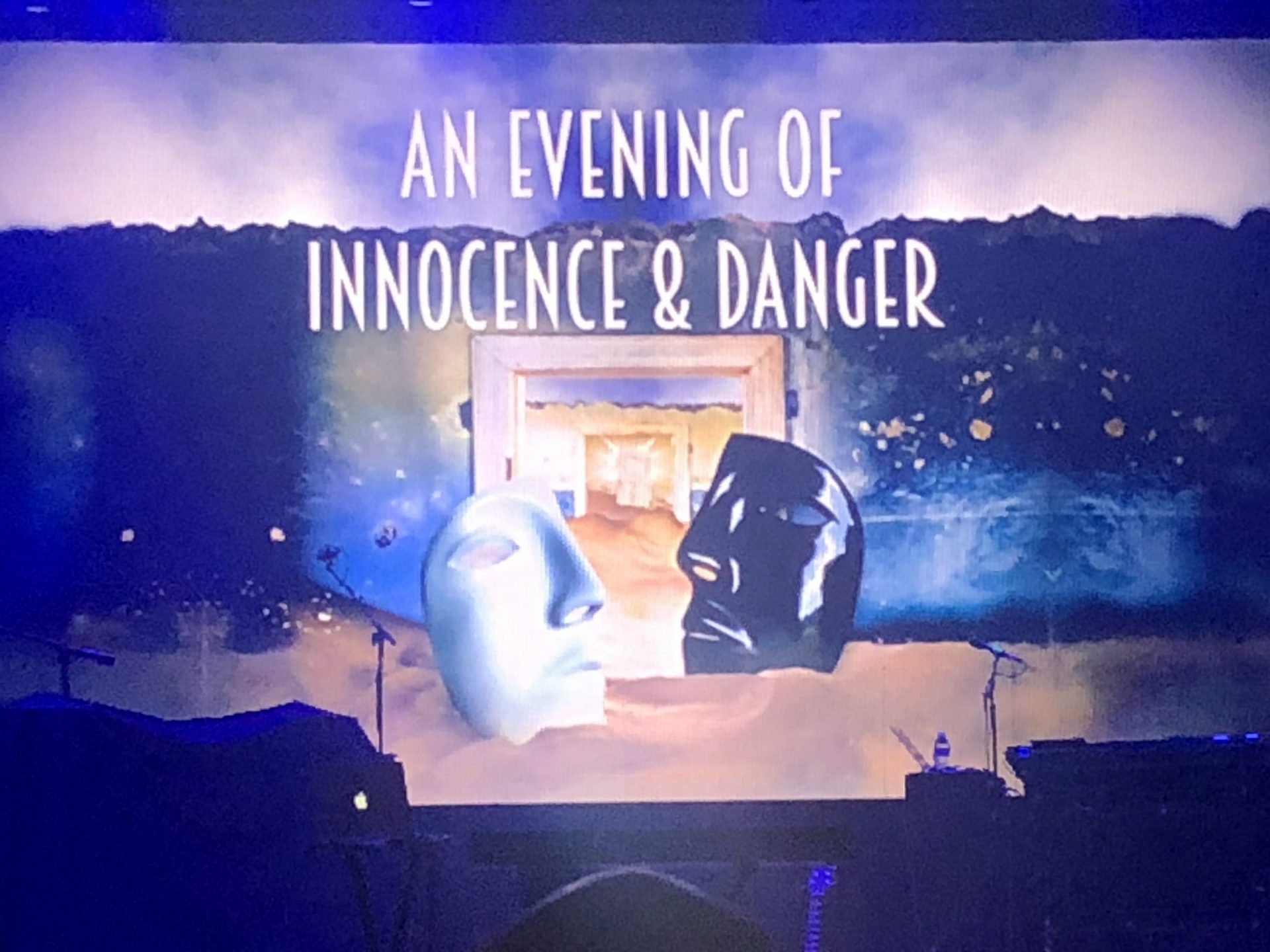