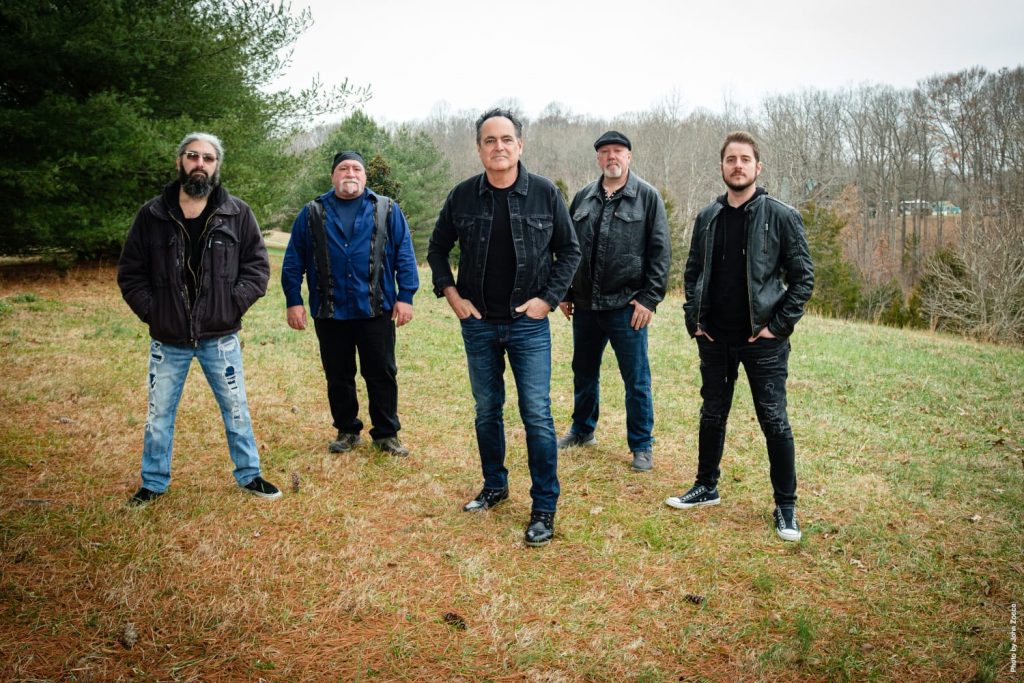 The Neal Morse band are back yet again with their 4th studio album. This two-disc 100-minute release is part of a long line of collaborations between the various musicians around the ‘Neal Morse’ brand. Although this time they’ve chosen to rebrand this project as NMB – presumably to solidify that there are equal.

Portnoy has said that this isn’t a concept album, unlike the prior two releases. And presumably, with Neal Morse’s solo release ‘Sola Gratia’ from last year, yet another concept album, I’m sure he’s feeling refreshed too.

“After two sprawling back to back double concept albums in a row, it was refreshing to get back to writing a collection of unrelated individual songs in the vein of our first album.” – Mike Portnoy

We start with disc 1, which really is an album in itself. There’s a tonne of variety here, starting with ‘Do It All Again’ – with an intro that feels very reminiscent of early Spock’s Beard. Eric Gillette’s vocals feel more prominent in the music right off the bat, elevating the chorus melodies with his vocal pipes that just keep getting better.

‘Bird On A Wire’ starts with probably my favourite synth patch that occurs throughout the Neal Morse Band discography. This is definitely a higher energy song overall, particularly down to Randy’s groovy basslines where you can really hear Chris Squire in his influences. And speaking of Randy, he has a rather delicious groove between him and (presumably) Bill Hubauer on keys before exploding back into guitars, blended with scalic runs, and then back to synths again.

I always love these kinds of musical exchanges on albums with such prolific and technical musicians such as the members of the Neal Morse Band. But equally, their condensed songwriting means they know when to stop and move on so as to keep the music well balanced and interesting.

Speaking of solo exchanges, ‘Another Story to Tell’ has my favourite keyboard moment on the entire album (around 2:55). The lead is just a little bit gritty, and the note choices and chord progression makes the whole passage utterly satisfying. Especially as it’s tied off with a tiny key change and guitar lead too.

‘The Way It Had To Be’ is a nice bit of contrast – leaning in as a ballad track to continue the album. Although it’s certainly not without the classical final chorus cheesy key change which we’ve all come to know and fall in love with.

Another highlight track for me in the first half was ‘Emergence’,  a song centred around acoustic guitar. There’re great elements of serenity – as well as contrast to the rest of the album full of even more Yes sounding influences. I always enjoyed Steve Howe’s acoustic guitar interludes on Yes albums in the 70s , and in a lot of ways this album feels like what Yes could have become if they had a producer in the room cutting out some of the dead material. 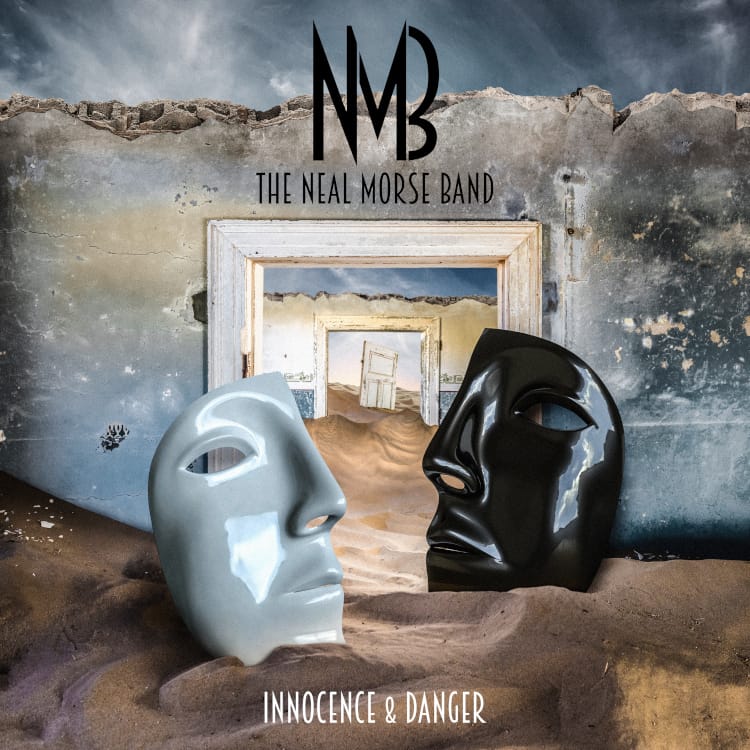 The album artwork for ‘Innocence & Danger’

I also enjoy that the first disc finishes with a proggy cover of ‘Bridge Over Troubled Water’. The first time I listened through to the album I wasn’t paying close attention to the tracklist which led to me not realising this track was a cover – right up until that iconic chorus came into play. In comparison to the Neal Morse, Mike Portnoy, and Randy George ‘Cov3r To Cov3r’ album, the band have played around a lot more with the track and really elevated it into something entirely fresh to the ears. Certainly an unexpected highlight for me!

The second disc of the album consists of two tracks, ‘Not Afraid Pt. 2’ (19:30) and ‘Beyond The Years’ (31:23)  which is where the real prog epics are. Although to be fair to the first disc, half of the tracks are over 7 minutes long…

Whilst I don’t know everything in Neal Morse’s extended discography, I do wonder if I’ll ever get bored of Neal Morse epics. Ranging from early Spock’s Beard to the tracks on this very album, I always get a rush of dopamine flowing through my brain when one starts. And when the first few notes of ‘Not Afraid Pt. 2’ hit my ears, the dopamine hit was no different. Packed full of everything we know and love from this band – these last two tracks give prog-rock lovers exactly what they want.

I think in conclusion, it’s easy to call this yet another Neal Morse album – because it does follow a long list of his similar tropes, compositional techniques, collaborators, and harmonic ideas. However as always, the musicianship is unbelievable, and the music is full of memorable moments. Certainly a great addition to the Neal Morse Band discography.