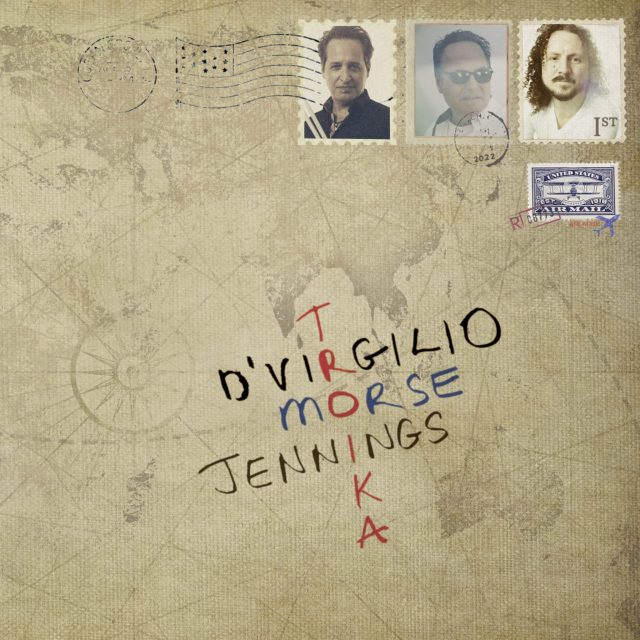 It’s worth noting that Neal and Nick have been frequent collaborators in the past, even outside of Spock’s Beard. The most recent of which was the 2019 release ‘Jesus Christ the Exorcist: A Progressive Rock Musical by Neal Morse’. One of the songs from that album, ‘Love Has Called My Name’, feels like the founding style of ‘Troika’ (Big thanks to Chris for turning me onto this single). That track features some of the same genre and format ideas that we hear throughout this new album from the three amigos.

Now, does this feel like Inside Out spinning their wheel of artists and selecting three at random to write an album whilst everyone’s sat at home during covid? Kind of. Is it still a good album? Yes. And let’s get into why.

A theme throughout this album is that you’ll not be able to stop yourself latching onto the lyrics and singing along as I have been. And this is the case right from the get-go with the album opener ‘Everything I am’. A whimsical start if I must say. I love the use of percussion in this track, as well as the vocal harmonies in the chorus line. It’s a nice laid back start to a relatively laid back record.

The next track ‘Julia’ was the first single released for this record, and in many ways, reminds me of Spock’s Beard ‘June’. Chants of “Please forgive me, My sweet Julia” are stupidly catchy, balanced out with some tastefully twinkly piano parts. I’m also a huge fan of the bridge in this track, as well as the cheesy key change before the outro. It feels noodly in terms of structure, which personally I’m a fan of. Keeping in those proggy elements without the complexity.

‘Another Trip Around The Sun’ is another highlight for me with the catchy melodic rounds between the vocalists to even off the outro of the track. The different layers blend effortlessly into each other to create one homogeneous texture that’s warm to the ear.

One of my favourite things about this collaboration has been hearing Neal’s vocals gel with fresh vocalists with fresh out of the box timbres. The Neal Morse Band lineup has been reasonably stable in their vocal choices over the last few years, even with Bill Hubauer’s increased vocal responsibilities. So to have Ross as fresh, and Nick lock-in with Neal’s voice once again, is incredibly satisfying. 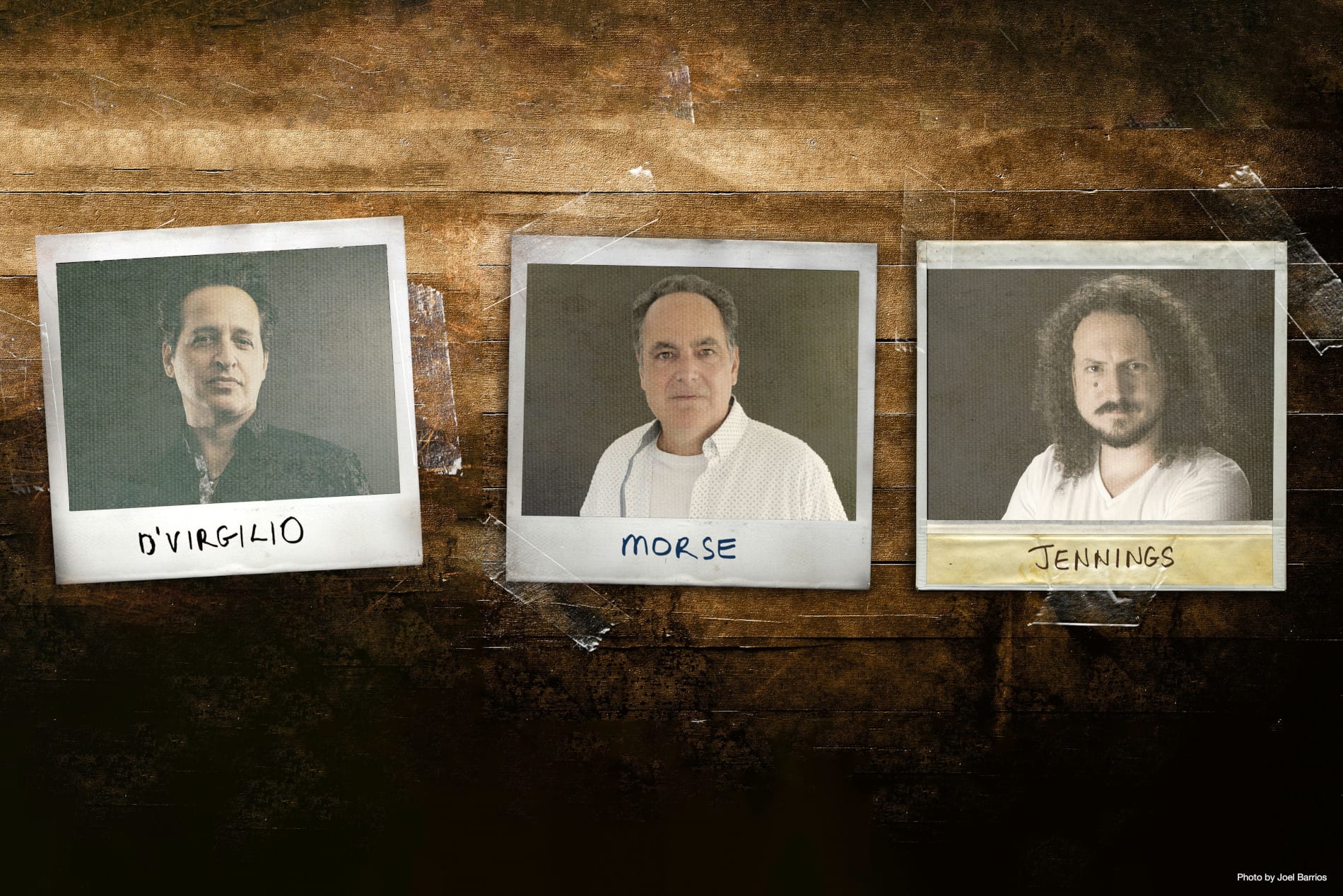 The three starts of the album in all their glory

My favourite track overall has to be ‘King For A Day’. Most of the other songs are closer to what could be described as ‘singer songwriter’, whereas this goes hard. It has gritty organ, spicy synth leads, cracked overdriven guitars, as well as the smooth vocal harmonies that we’ve gotten accustomed to from listening to this record.

One of the things that make these occasional side project collaborations across artists in the prog scene so special is that they’re measurably different from one’s usual output once different artists get combined together. In fact, one of my favourite prog rock releases of last decade was ‘Invention of Knowledge’ (2016) from Jon Anderson (Yes) and Roine Stolt (The Flower Kings). These two unlikely collaborators got together to create a special album, despite being from two different generations of the prog world. And I’d say this is the case too with Ross vs. Neal and Nick.

Nick and Neal’s careers both kicked off in the 90s with Spock’s Beard, whereas Ross has been kicking off with Haken in the 10s.

I think my only real complaint about this release has been the music videos which have been slightly lacklustre. I think that’s mostly because I’m getting fatigued with socially distanced super animated ideas which have been done to death over the last two years. It’s a real shame that the three of them couldn’t get together for something with a bit more variety, but alas that’s the world we live in during the pandemic.

Troika has been a wonderful change of pace for these three artists, and when I’m looking for something a little bit more relaxing to check out, but still say in the prog world, this is absolutely the album I’ll be putting on. I’m hoping it’ll work as a prog gateway to some of my non-prog friends too…