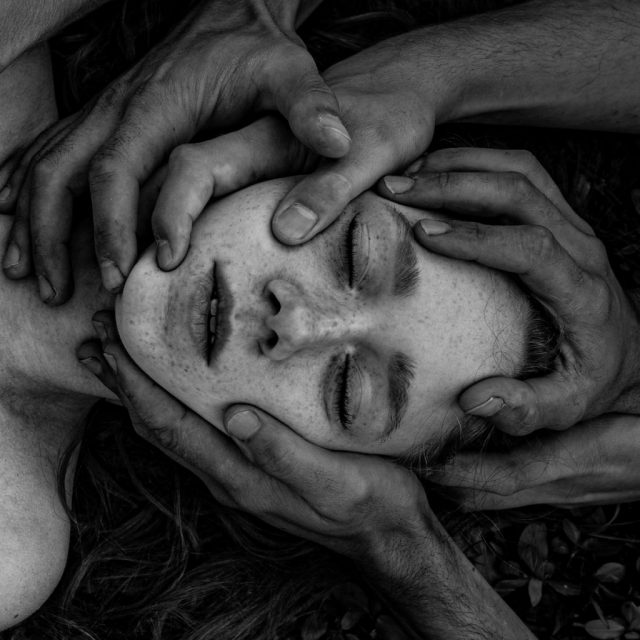 The album cover for ‘Assassine(s)’

Or, Celeste, a French Metal band. Three different Celestes, none even remotely connected to each other, but the protagonist of this review is unique enough that any name collisions won’t stop the band from spearheading its way through the confusion, because there truly is no way to confuse them with anything else, really. In fact, just looking at the basic description, ‘French Metal band’, you know you’re in for something special, as France probably isn’t the first country most people would think of when tasked with naming countries closely associated with heavy music, Gojira aside. What makes it even more fascinating is the specific flavor of Metal the band plays, because it is quite unlike anything I have ever heard. Try as you might, you will not find a shelf to put Celeste onto. Moreover, trusted elements from different subgenres are taken to form something completely new – the best summary I could muster is “Norwegian Black Metal collides with Sludge”.

However, despite the difficulty to attribute a specific genre label to these Frenchmen, one aspect can be confidently made without hesitation: Celeste sound pissed. The riffs are merciless, and the vocals leave pretty much no room to get comfortable.

While not a new act by any means, it wouldn’t be a huge surprise to see quite a few new fans streaming in with the release of their latest opus, as ‘Assassine(s)’ marks the band’s label debut on Nuclear Blast, where they also produced wonderfully bleak and depressing videos. More on that later.

The songs are all exclusively written in French. Now, my French is bad enough that writing pretty much anything in said language would almost be guaranteed to be involuntarily offensive, so I’ll spare you with anything heading that direction. What can be said, however, is that listening comprehension is at best a bonus anyway as Celeste’s brutal arrangements and vocal delivery leave next to no room for interpretation. Take one look at the unsettling cover and remember that one of the common lyrical themes for Celeste is domestic violence, something sadly far more grounded in reality than your average power fantasy of typical Black Metal. Maybe for that reason alone, it’s good to be able to take the vocals as part of the soundscape, rather than the actual words.

I find myself at a bit of a troubled dead-end when trying to describe individual songs, as the general motif runs through not only the entire album, but pretty much the entire discography of Celeste. I will try to point out some highlights though.

‘Des torrents de coups’, the lead single of this album, kicks off with a slow but powerful riff that tells you what to expect from the rest of the album. This is followed by another single, ‘De tes yeux bleus perlés’ picking up the aggressiveness of the predecessor by amping up the fast riffing and double bass.

A personal highlight for me is the track ‘(A)’. The reasons are twofold: firstly, it’s the only instrumental track, making it very accessible to people who might be turned off by the harsh French vocals. But even more importantly, it’s the most ambient song of the album, taking about two minutes to build up before escalating into an ecstatic Blackgaze wall of sound. My only criticism is that it’s too short.

The album closes off with the longest track, the 7-minute ‘Le cœur noir charbon’, my personal favorite, and also one that was accompanied by one of those aforementioned beautifully dark and depressing videos. This song was the turning point that really got me into this band, as it provided a soundscape unlike anything I’ve ever heard before. We start right off with a baseball bat into the listener’s face and slowly make our way through mellow – although never gentle – movements. Female vocals softly sing with a bittersweet vocal delivery, shifting towards what sounds like a pleading whisper, before the main vocals greet us with the grim face of reality again. The song, as well as the album, ends with one last riff to lead us into the next unknown.

Overall, Celeste is a band that invites the listener to a world of misery. You do not finish this album feeling optimistic, and despite any given language barriers, you can still feel the despair. There are few bands that can achieve such a feat.

I highly recommend this album – and to an extent, Celeste as a whole – to anyone who’s looking out for truly nihilistic, aggressive music and doesn’t shy away from language barriers.

…Just make sure you search up the correct ‘Celeste’.