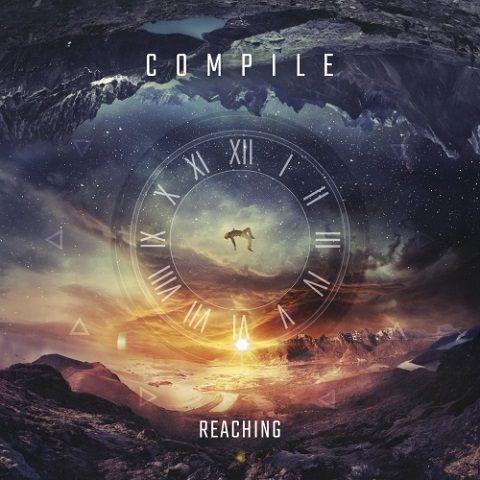 Fragments of a Bitter Memory

Musical crimes: never clapping on the backbeat, dismissing all pop as shallow, “forgetting” to practice scales every day, and progressive metal band Compile having fewer than one hundred monthly listeners on Spotify.

Please allow me to introduce them: they’re a band of wealth and taste. Compile’s sound ranges from the djent of Caligula’s Horse to the heft of Haken and the grace of Dream Theater. Their vocalist, Eden Fisher, sounds like she spent her childhood switching between The Cranberries and Slowdive records. The melodies she sings are unique but memorable, and she uses her whole range from gloomy lows to ethereal highs.

Behind Fisher are excellent bandmates. On the driving, occasionally funky bass is Noam Shvacher; the drums, alternately pounding and floating through the music, are performed by David ‘Deddy’ Dayag; on the guitar is Moses – not the patriarch, but a musician by night and security researcher by day, which may be why his surname is impossible to find; and the blazing keyboard solos and fuzzy textures are courtesy of William Winterman.

The theme of ‘Reaching’ is an ancient one: lost love and how such love is remembered; a common metaphor in the album is loss as death. Compile deal deftly with the classic theme through structured songwriting, melodic solos from guitar and keyboard, and rapid rhythm and tempo changes. Structure keeps Compile from the overindulgent noodling of certain prog bands, melodic solos give each member time to shine, and technical rhythm and tempo changes keep the listener alert.

One musical crime in my code book is an album that uses the same sound throughout its entire runtime: the same song structure, the same style of riffs, the same instrumental composition. While the first three tracks flirt with structural and tonal homogeneity, by the fourth track, textures somewhat celestial are mixed in, and by the fifth track’s open airiness and Rick Wakeman-style solo, Compile have an album that I know I’ll revisit.

In the forest of progressive metal artists, it is easy to get lost. Monster trees loom: TOOL, Opeth, Porcupine Tree. Don’t let their shade hide smaller trees just as interesting: Dvne, Humanity’s Last Breath, and Compile. In time, the small trees may also tower over the forest.