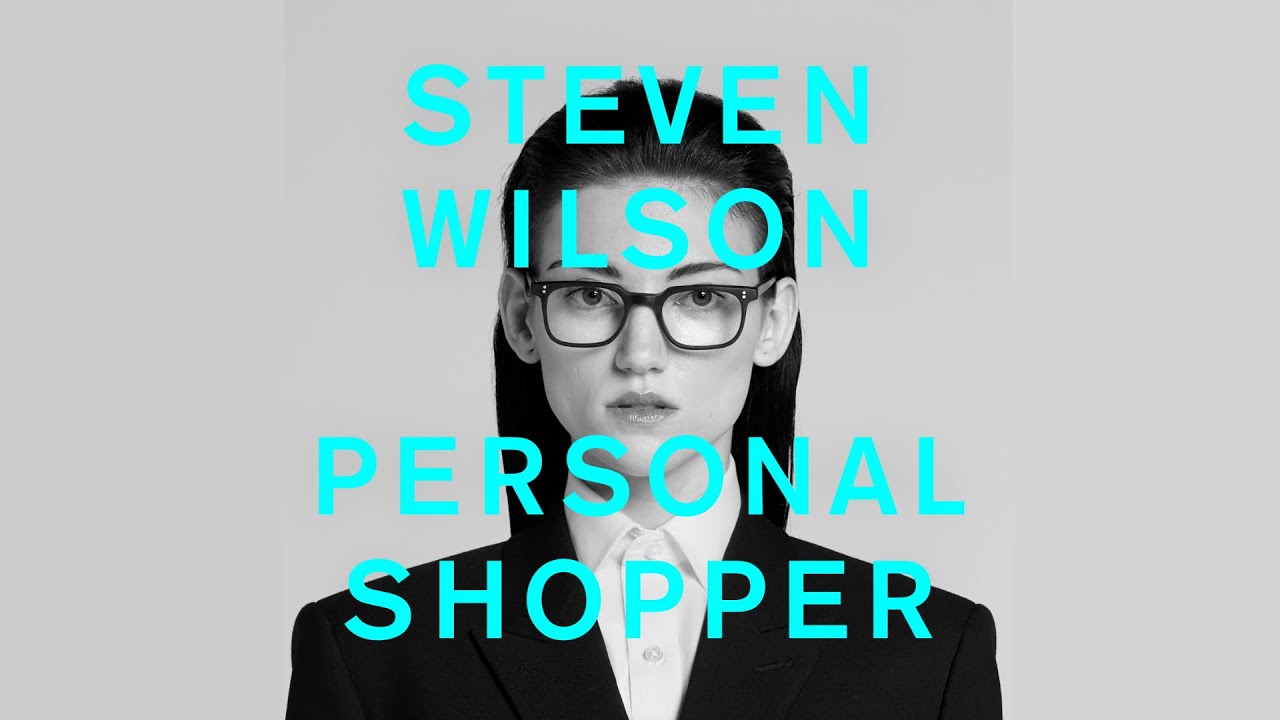 The first single from Steven Wilson’s new album ‘The Future Bites’ has been released. It’s certainly a big shift in musical direction from his last record ‘To The Bone’, focusing heavily on synthesisers rather than guitars to carry the backing melody.

‘PERSONAL SHOPPER’ is the longest track on the upcoming album at 9:49.

There are some interesting credits for this single. Nick Beggs is back for another album, a fan favourite for many as he has now featured on numerous Steven Wilson tours in the past.

However, Elton John is also credited for this track. A crossover that I’m not sure many people were expecting, but works wonderfully on the section of the track that he features on.

He has began to critique capitalism to a synthwave backing, which maybe not be the direction we thought he was going. With ‘To The Bone’, he said he wanted to go more pop, but now he’s gone further into the direction in the likes of the Pet Shop Boys, Daft Punk, and others. I’m personally enjoying the track, but for others who are more at the Porcupine Tree end of his fanbase, they may be disappointed.

The only guitar we get are some lightly brushed acoustic chords in the mid point of the song. Towards the end of the track we get some snippets of where he’s come from in the past with a mini Steven Wilson choir before launching into the final chorus.

Even though Steven sings about capitalism, it seems very ironic that you can buy a deluxe boxset limited edition of the record for from ‘The Future Bites’ website for £75. Especially when he explicitly references that inside the track. Maybe he needs to listen to his own track before trying to sell the record at those prices, or maybe it’s a genius marketing plan.

The full album will be released 12th June 2020. Steven will be taking the record on tour this Autumn.